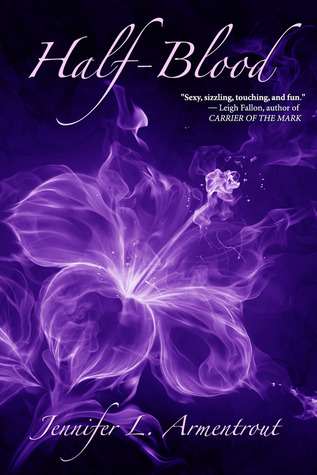 “Always beware of the one who needs you. There is always a want behind a need, you see.”

Hear me out, though.
Despite this series being considered a total rip-off of Vampire Academy, that’s only just the first two books. After that, JLA really does get into her own world of things and it’s just so amazing.🥺

Alexandria (a.k.a. Alex) Andros (17 y/o) is just like Rose—the stubborn and reckless girl we all know and love (at least I think we do xD). Here, they live in a world of where the Greek Gods are real and you’re either a pure-blood or half-blood (basically like Moroi or Dhampir). 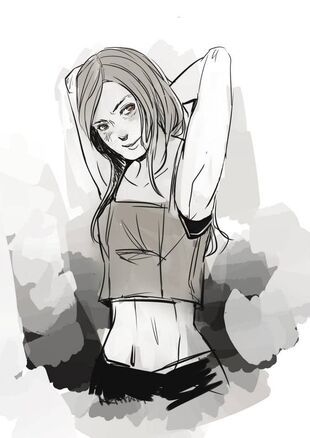 Alex is of course, a half-blood and with that, they have their own school, the Covenant, for half-bloods like her to train to become Sentinels or Guards and protect the pure-bloods from monsters gone evil—the Strigoi Daimons. It’s either that or…..become a slave to the pure-bloods.😬 (That’s not good)

After being on the run for 3 years with her mother away from the Covenant, a terrible accident forces Alex to go back, but the thing is…..she’s years behind her classmates, sooo can you guess what happens next?🧐

Yup, she gets Dimitri Belikov Aiden St. Delphi (20 y/o) to be her instructor for the summer before school begins again. His job is to get Alex caught up and ready to train with the rest of her year and if that doesn’t happen—well, she’s gonna be forced as a slave to pure-bloods and that’s really bad .

Okay, I’m not really making this sound good with all the similarities to VA, but honestly, if you love Vampire Academy and you don’t mind re-reading something super similar, I’d say go for Half-Blood. I think I’d honestly say I loved this more than VA.😳💞

I love Alex. And Aiden……..Aiden is the sweet and caring pure-blooded instructor who also has has dimples that Alex just loves (reminds me of someone other two from JLA’s books xD cough Poppy cough Casteel)

It does seem to be that JLA loves her characters having dimples and I totally don’t mind that hehe.😏 I can’t help but always fall in love with all of her characters, and Aiden is definitely no exception.😍 Totally swoon-worthy.🥰

I’m so sad there’s barely any fanart for this series.😩😭 I really wish I could draw some haha if I had talent, that is.

I’m scared to read the next book because I know what’s coming and I’m not ready for some more heartbreak……and that’s just the beginning.💔